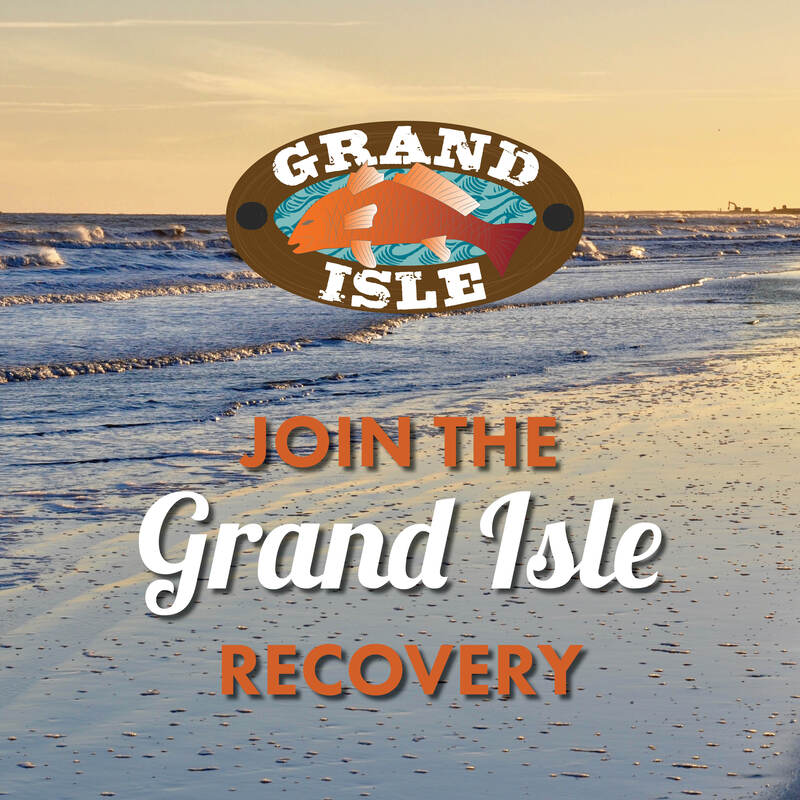 Grand Isle, La. — The Friends of Grand Isle and the Grand Isle Garden Club have joined efforts to raise funds to help the recovery and rebuilding of Grand Isle.

The two nonprofit organizations have donated a combined $30,000 to the town for numerous recovery efforts following Hurricane Ida, including buying needed supplies and equipment. In a separate effort, the Grand Isle Garden Club purchased and distributed 2,000 pounds of food and supplies to help residents in Grand Isle. The items, which included medical supplies, baby diapers, food, milk and juice, were delivered to the island’s residents.

“The people of Grand Isle are resilient, but they could use some help to get back on their feet,” said Ronnie Sampey, president of the Grand Isle Garden Club and board member of Friends of Grand Isle. “We are working to make sure people have the food and supplies they need. I was blessed to have a home to come back to on the island, so I’m helping those who need it.”

“We are so thankful to have these two nonprofits. We couldn’t have gotten as far as we have without their help,” said Grand Isle Mayor David Camardelle. “This is going to be a long recovery, but we are going to build back stronger than ever, because we have the best people in the world working together.”

Hurricane Ida made landfall as a Category 4 near Grand Isle on August 29, 2021, as one of the strongest hurricanes to ever hit Louisiana. Information regarding the Friends of Grand Isle and the Grand Isle Garden Club  and links to join their efforts to help in the recovery can be found on the town’s website at https://www.townofgrandisle.com/hurricane-ida-recovery/